Carol Corning has continued enhancing the Clinton City Park with log rail fencing around the pollinator meadow. Ten foot logs of smaller diameter were cut from wooded areas at South Fork where glade ecosystem habitats were being restored enhancing the growth potential for herbaceous plants at South Fork; here many flowers can grow that butterflies can visit for their needed nectar food supply. 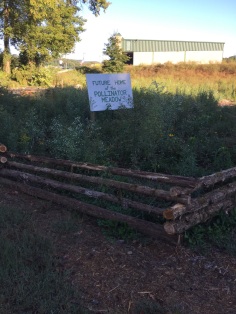 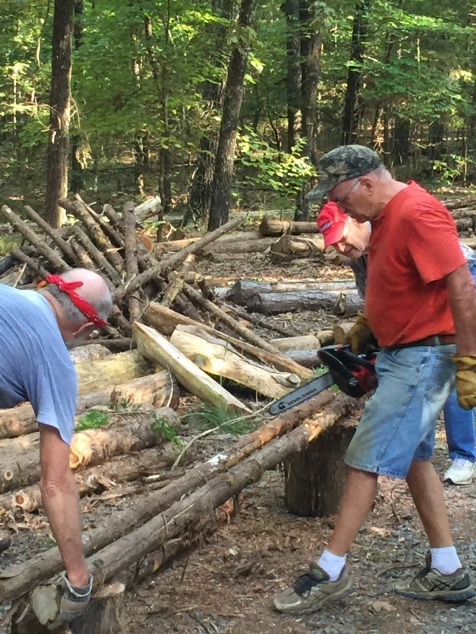